In 1989 the ChaosBureauEurope (CBE) was established as an international film consulting agency and low-budget film production for art films and community projects. Its aim is to integrate video in non-professional areas and develop telemetric (multimedia) concepts.

Moreover, it administrates the œuvre of my father, Mario Decleva (1930-1979), a well-known Austrian artist.

1990 culture and multimedia concept for the Architectural Competition "EXPO 94", together with DI Arch. A. Lintl, Vienna.

1990 Research and general concept work "The Hall" for the City of Vienna, a multi functional culture project, which was expected to take place at the "EXPO ´94" in Vienna. Although the "EXPO 94" was cancelled, 2 years later a culture centre was developed based on the concept.

1990 Invited by the Association of Russian Filmmakers, Mosque, for a 4 week information trip. Organisation of a promotion tour for Oleg Ossetinsky, a Russian writer and filmmaker, in Austria and Germany. (Sponsored by Austrian and Russian Film Funds).

1994 Conception of a video installation for the exhibition "Men are like that" about the World War I., Historical Museum of Vienna. This concept included 5 video clips and a game.

1998 Concept work and coaching for the "International Film & TV Workshop", in Aspern, Austria.

The ChaosBureauTasmania (CBT) is a small business based on the idea of the CBE. Goal is to support and produce community-based projects like:

2002 being involved in projects with Vietnam Veterans.

2009 Proposal & script for “Drugs and their Impact”, a community film project about the Tasmanian / Australian situation.

2011 and ongoing research about endemic birds in Tasmania. Treatment for “In the Eye of the Eagle”. 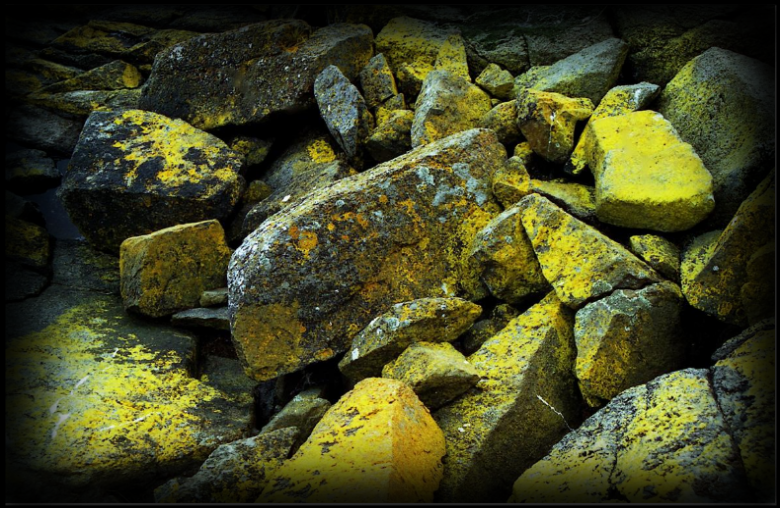