As a director I have done mainly music clips, corporate films, short films and documentaries, including the award-winning "Mühlviertl".

For most of my films I do write the scripts and do most of the editing.

Besides being a passionate filmmaker, I am also a passionate media teacher. My courses are either about filmmaking or psychological aspects of Film, TV and Vidoegames.

Based in Vienna, Austria, I am also an Australian Resident since 1996 and lived in Hobart, Tasmania for some years permanently. In 2000, I founded my film business „Chaosbureau Tasmania“.

Today, I call Austria as well as Australia my home, working in both countries as a DOP, filmmaker and teacher.

I hope to have caught your interest. If so, please use the contact form for further information about me and my work!

1984 - 95 studied film and DOP at the Film Academy Vienna,
Diploma: "Moving camera, moving pictures, moving space", about the practical use and psychological aspects of the moving standing point in movies.

Since 1988 freelance cameraman/ DOP on film and video, since 1992 also working as a director.

1989 foundation of the "Chaos Bureau Europe " (CBE), a consulting office and support for non-budget film productions.

2000 Foundation of  the "Chaos Bureau Tasmania" (film and video production)

Since 2006 working on both continents, since 2010 mainly in Austria. 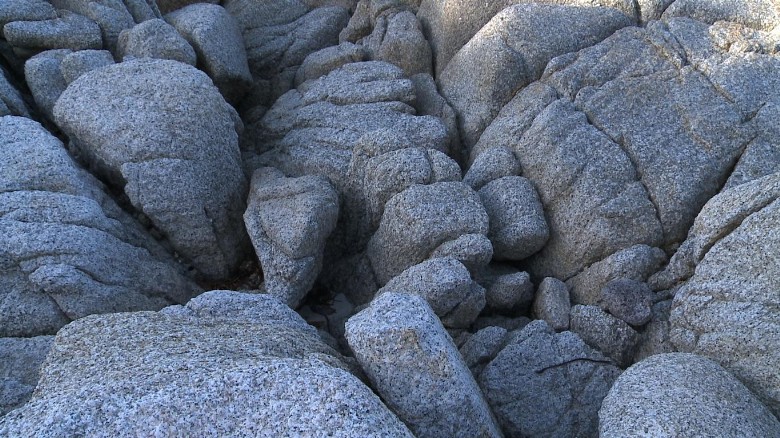